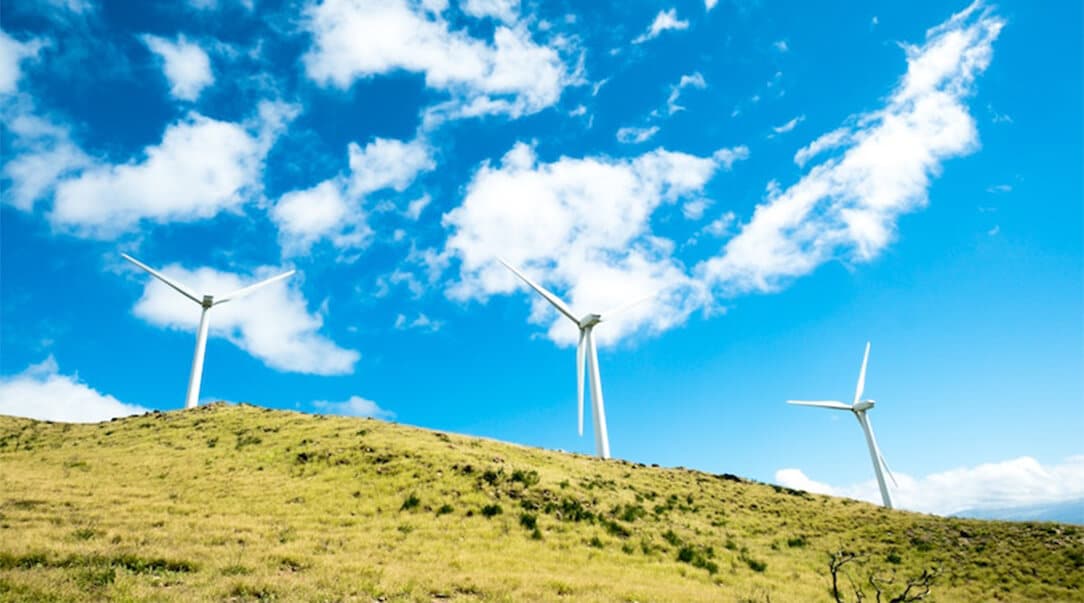 This article series is sponsored by NRG Energy and went through our normal editorial review process.

As companies look to meet their greenhouse gas and climate targets, procuring renewable energy remains an attractive approach with the promise of big gains in reducing corporate carbon footprint.

Nearly two-thirds of Fortune 100 and nearly half of Fortune 500 companies have set ambitious renewable energy or related sustainability
targets, according to the Business Renewables Center (BRC), an initiative of the Rocky Mountain Institute.

Over 155 companies globally have committed to purchasing 100 percent renewable energy through the global initiative RE100. The BRC now counts 100 corporate buyers as members. Tech companies like Google, Amazon and Apple, and large businesses like Starbucks, Target, General Motors and General Mills have all made huge investments in renewable energy.

“We see a lot of opportunity in today’s energy market,” Lynda Clemmons, vice president of sustainable solutions at NRG Energy, the leading integrated-power company in the U.S., told TriplePundit. “We see demand drivers from businesses and throughout the supply chain. Both suppliers and consumers say they would rather do business with a company that is focused on sustainability and the environment — that shares the same values they do. It’s a push and pull, leading to the same thing: A desire for low-cost, reliable, sustainable energy.”

Renewable energy is the fastest-growing energy source in the U.S, increasing 67 percent from 2000 to 2016, according to the Center for
Climate and Energy Solutions. Eighteen percent of all electricity in the U.S. was produced by renewable sources in 2017, including solar, wind, and hydroelectric dams, according to findings from the Business Council for Sustainable Energy and Bloomberg New Energy Finance.

Renewables are also increasingly competitive compared to other forms of energy. Solar and wind projects made up roughly 62% of new power construction in 2017, and their costs continue to plummet.

The reduced price point for renewable energy is a definite incentive for companies to make an investment in a clean energy future now,
Clemmons says.

“Renewables are one of the most economical energy commodities out there,” she adds. “As a result, we are seeing a huge amount of
corporate interest as well as utility interest in buying renewables.”

Corporate renewable deals amounted to nearly 5 GW in 2018, according to BSR’s deal tracker.